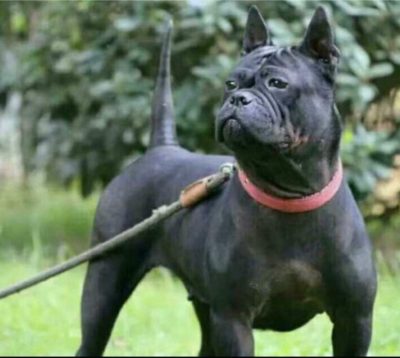 The dog is intelligent, devoted and affectionate to the family. The CQd is active, quick-learning Chinese little Bulldogge ,this breed is not a barker, this means that owners will be free from ranting and raving neighbors because of an incessantly barking pet. This fascinating but challenging breed of ancient pedigree is steadfastly loyal to family, but standoffish with strangers. The CQd has physical characteristics that make him a one of a kind companion and guardian dog A Chinese Chongqing dog though has a pretty laid back attitude. This dog would not appreciate he hurly-burly environment of a frenzied family.. They are noble and dignified, and they are generally absolutely good with children. 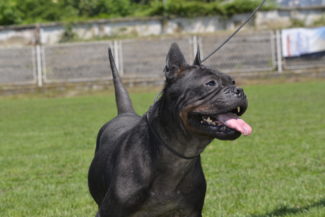 I personally can say that grown up dogs are child friendly, we have 2 small child and one baby and 16 breeding dog , while the puppies can be annoying for toddlers, especially since they can be very noisy. Chongqing dog is known to be dog which can be aggressive to other unknown dogs , but not to humans , there is some kind similarity to Thai Ridgeback and other primitive dog breeds , so better keep your dog on a leash while in walk. CQd are aloof and independent dogs and very dominant characters by nature .The cat-like canines generally only bond with one or two humans, and like to do things on their own. At the same time, CQd has a mixture of curiosity, caution and sensitivity. These are all things he needs to survive as a primal dog in the wild. As a result of their willful personalities, training can be tricky and requires a lot of patience.The Chongqing dog can really be called a living fossil of the dog. The Chongqing dog has experienced the effects of two thousand years of eastern Sichuan’s unique geographical, historical and cultural environment, long-term natural breeding , mostly natural selection and elimination, which has given the unique appearance of the Chongqing dog’s shape and character. This is a breed that was not developed as a result of selective breeding like most dog breeds in Europe, it was definitely process of natural evolution . 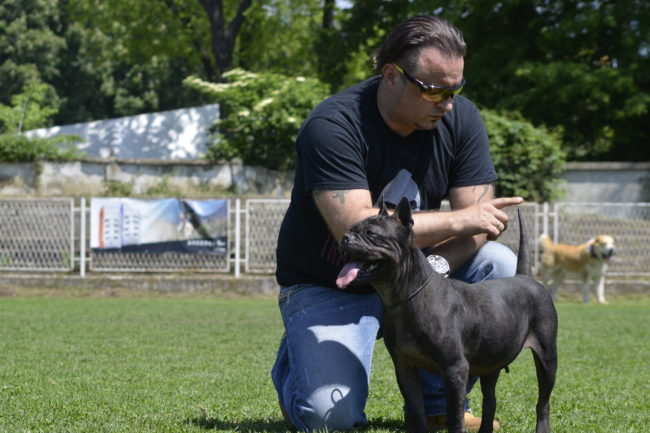 Chongqing dog puppies can have a dramatic change in appearance as they mature to an adult dog , from black colored back puppy to cherry red adult dog or from very territorial aggressive, nervous shy puppy to relaxed , friendly adult dog . Some of their traits have more to do with instincts than temperament. Most are high strung, reactive, and nervous in puppy age ,they can be also stubborn, strong willed and similar like all primitive dog breeds , a visible sign of wild dogs gens .CQd has a natural caution, not to be confused with timidity. 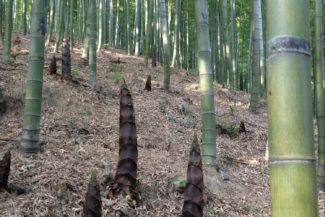 Main characteristics of adult CQ dog are intelligence, alertness, independence, courage, stubbornness, agility, strength, and free will. The CQd appearance and personality suggest the nobility of a lion, the drollness of a panda, the appeal of a teddy bear, the grace and independence of a cat, and the loyalty and devotion of the dog. The CQ dog has all these qualities in his appearance and in his behavior. It is, however, his particular intelligence and devotion, his independence and dignity which make him unique wild Molosser dog . A strong and sturdy physique, resolute and invincible spirit , its courage and alert character, reflecting the extreme loyalty to his master , revealing an original wild and domineering
….amazing breed , 重庆犬 is a symbol of luck and protection.