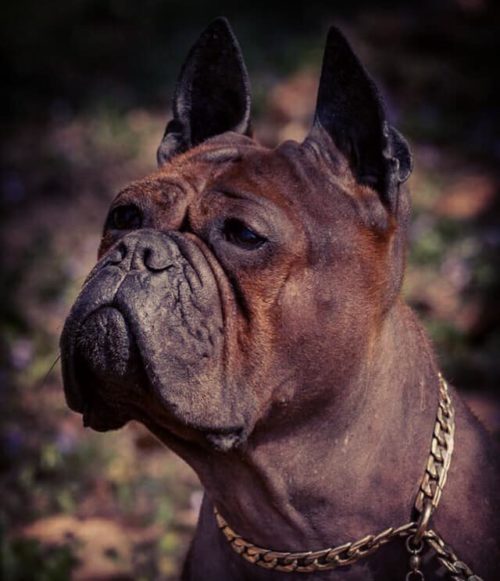 With over 1000 puppy produced by  MangZi , he is a  KING like no other Chongqing dog before or after . Fact !

Elected by supreme ToP Chinese CQ dog experts as best ever primogenitor Chongqing dog . Since spring 2019 MangZi is part of our  Breeding Program and belong to Bamboo tail Kennel. He is National and International Champion , Grand Champion &…Super Star…

For first time best TOP CQ dog was sold out of China to our KENNEL.

A whole series of factors can make certain dogs extremely expensive. These include the rarity of its breed, the number of awards and titles it holds, the condition of its health, and its appearance. An extremely rare dog breed that has all but disappeared. Today ( 2019 )  there are only around 3000 of them in China and less than 100 worldwide.. MangZi is a very friendly DoG , he quickly forms great relations with children. One of the upsides of owning a Chongqing dog is that they live for up to 20 years.

MangZi Y-chromosome we can trace his father’s ancestry back to where dogs and people first became friends. This map helps you visualize the routes that his ancestors took to your home. Their story is described below the map. 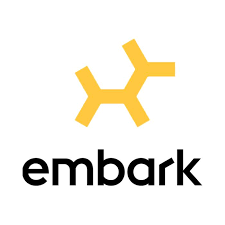 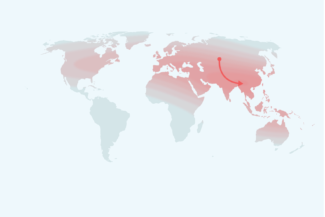 A2a is a truly ancient lineage. Unlike the recent upstart A1 lineages which found their way from a few popular European males a couple hundred years ago into many dogs in many breeds, A2a shows ancient roots without major recent expansion. It is likely one of the oldest eastern Eurasian male lineages of dogs, where it has existed for thousands of years. Nowadays, it’s commonly found in Tibetan Terriers and Chow Chows as well as in Southeastern Asian village dogs. The Chow Chow seems to have been depicted in sculpture over 2,000 years ago, so this is an ancient lineage indeed, and dogs with it have a long and noble pedigree! Males from this lineage have continued to be bred in similar forms and breeds for millennia.

Part of the A2a haplogroup, this rare haplotype occurs in Papua New Guinea and Vietnam 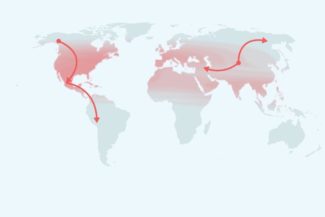 Through MangZis  mitochondrial DNA we can trace his mother’s ancestry back to where dogs and people first became friends. This map helps you visualize the routes that his ancestors took to your home. Their story is described below the map.

A5 is a rare maternal lineage. It is the most numerous among the village dogs of Vietnam, though it is also present in the Chow Chow breed. Additionally, it is found in the Carolina Dog, and attests to this population’s origins among the indigenous native dog.

A201 Part of the A5 haplogroup, this haplotype occurs most commonly in Carolina dogs. It’s a rare find!

we did sperm test before freeze and post thawing, he has very good quality sperm such as:

We can offer 1 dose, 2 doses or more doses of frozen semen . Shipping is available all over the world, to all destinations and all clinics in the world who work with that in different cities, for more information about frozen semen, shipping and prices, feel free to contact us. 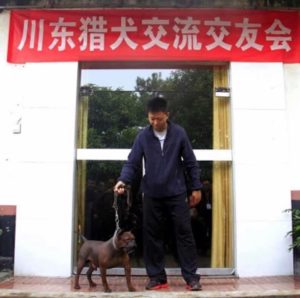 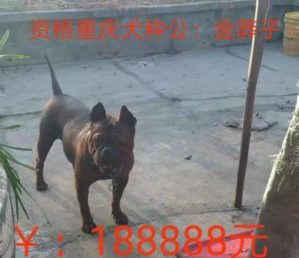 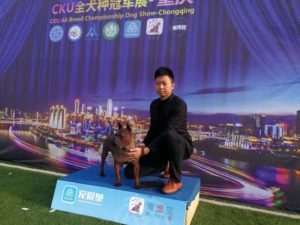 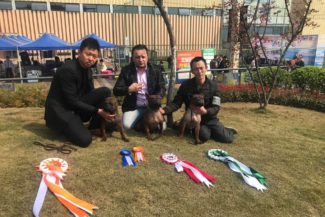