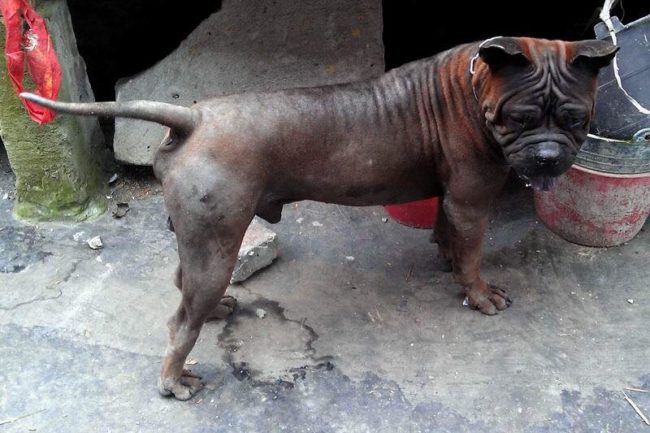 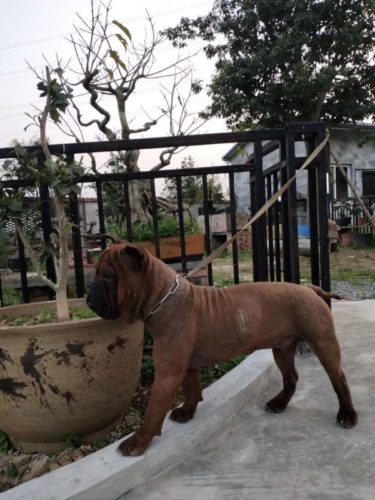 Chongqing City China is a major city in the southwest of China. Administratively , it is one of the four municipalities under the direct administration of the central government of the Peoples Republic of China . The other three are Beijing , Shanghai and Tianjin . With a estimated population of 30 million people it places it up there with some of the largest cities in the world today . Chongqing City has transformed in recent times with a rapid growth and investment . However it was not so long ago this was predominately a rural area and location for its people and wildlife . Chongqing Cities geographical terrain makes it very unique and this can be seen in the type of dogs that have evolved naturally in time like the Chuandong Hound and Chongqing Dog . These 2 primitive breeds have a very unique appearance and adaptations to deal with life in and around the Chongqing regions .

In the city it is easy to see beyond the daily life that areas like this have been locked in  time for thousands of years . I would say wealth in these major cities in predominately new and the majority of the population live moderate life styles as they have done for thousands of years . Dogs in particular are favoured for their working ability and the pet industry although exploding in China is relatively new . I have worked in the Asia Pacific as a young man but i found China quiet unique and very different from most places i had visited . The Chongqing Dog is a very unique specimen that has been crafted by mother nature her self with adaptation that are very unique . 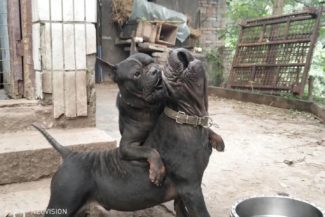 These dogs are favoured highly by their owners and very large prices can change hands for what are deemed excellent specimens . This is a primitive native breed and for centuries has lived side by side with man in different forms also being called by different names . The dogs are highly regarded by real true ambassadors of the breed in China . The relationship in China between man and his dog is evolving and companions are sought after now as apposed to real working dogs but obviously their is still some way to go for the people that fight hard for the rights of dogs in China . 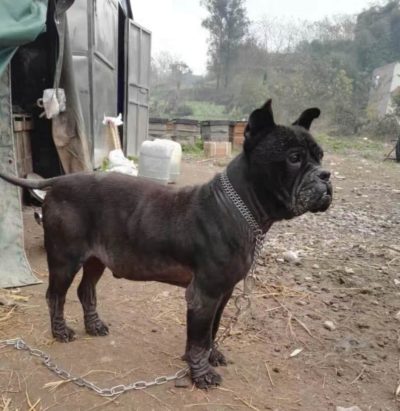 Dogs predominately live in rural moderate conditions with working class type of people . These words mean something very different to the conditions we favour here in many European type towns today . I would say 90% of the wealth in China is  controlled by 10% of the people and the majority live a very basic lifestyle . This can sometimes be seen with regards to the conditions that some dogs are kept in , dogs living on chains however looked down on in the western world can be a common thing in china for some. That is not to say that all dogs live this way that would be untrue and not fair to say . I have witnessed many dogs living in excellent conditions as much loved companions prized by their very proud owners . 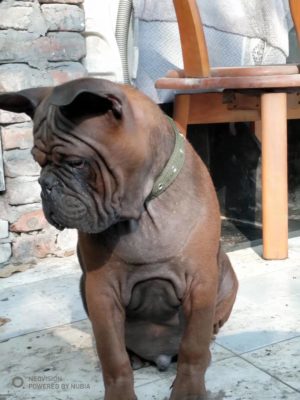 Chongqing City and the Chongqing Dog are both very unique and as westerns we are only truly starting to learn and understand about this wonderful magical type place and their very beautiful dogs . Under the leadership of  very respected people like Franki Leung of the CKU Chinese Native Breed Conservation Club the breeds are being standardised and in effect protected for ever by dedicated people . The journey will be long and at times challenging in our quest for protecting one of natures true beauties of the dog world  .

Indigenous Australians are the Aboriginal ,those Aboriginal tribes who lived inland in the bush and the desert lived by hunting and gathering. Indigenous peoples in Brazil live in the Amazon like 1000 years ago without Civilisation. African Maasai tribe  living a traditional life they share the region with a host of wild animals, Local Chinese Sichuan farmers share life with Chongqing dog since over 2000 years , they are simple rural farmers without any knowledge of modern dog selection or urban dog shows, we must understand its natural wild origin breed, not a modern selection of Top   “man-made” western world dogs .Don’t expect your CQd to be perfect, its long year project , and for first time CQd STANDARD was made by CKU ( FCI classification G2 ) since 2017. CQd was preserved at rural farmers ,mostly around Chongqing City and across Sichuan Valley . The breed is totally unknown as much in other parts of China, but that is changing, many wealthy Chinese  keeping CQd as status Symbol – prices for Top Bulldog type go for 7000-15,000 US $ ,at this point and in the near future this breed will be a matter of prestige for their nation and the theme for lots of debates especially about future DNA tests .

All photos are copyrighted MM© 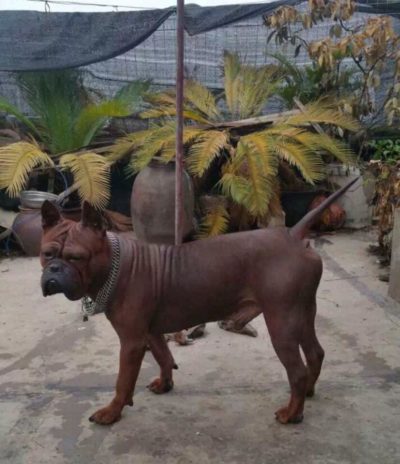 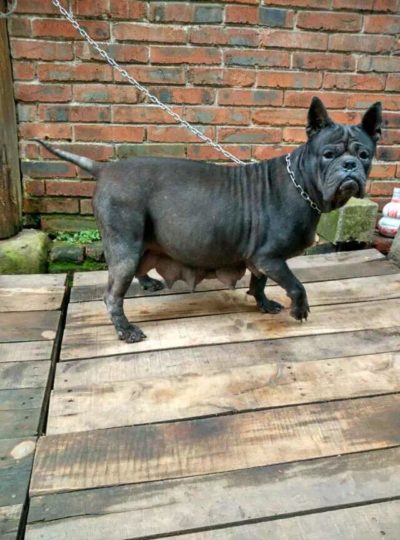 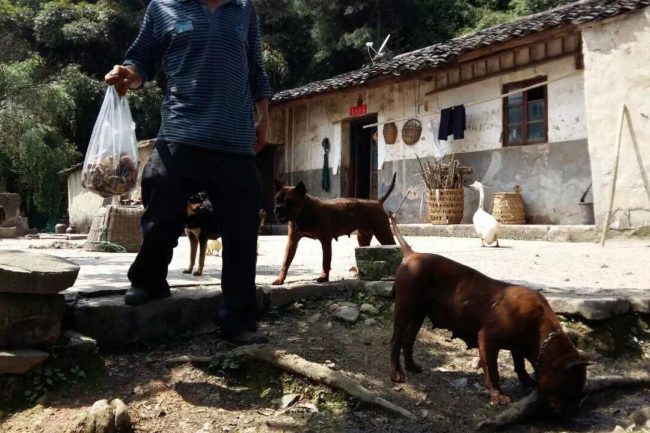 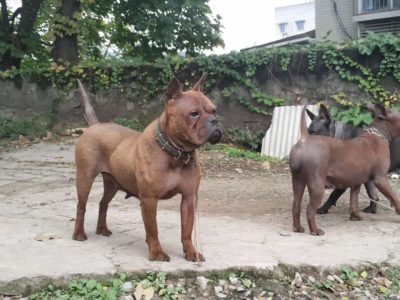 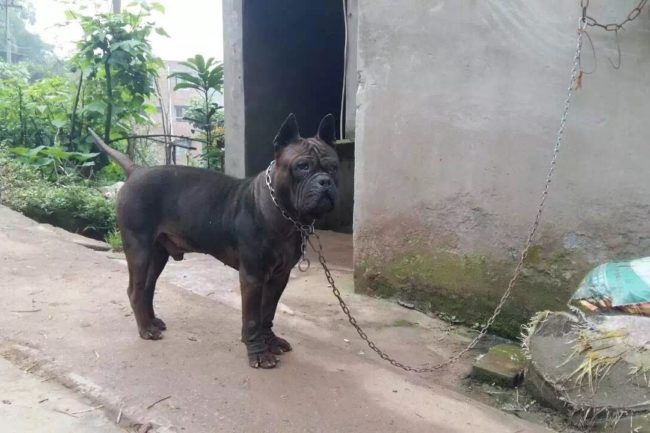 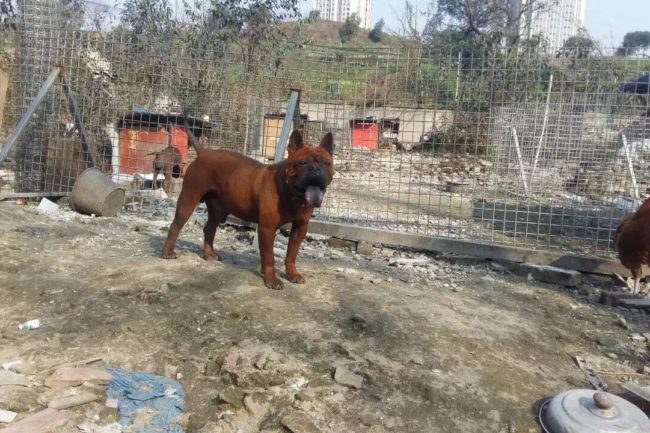 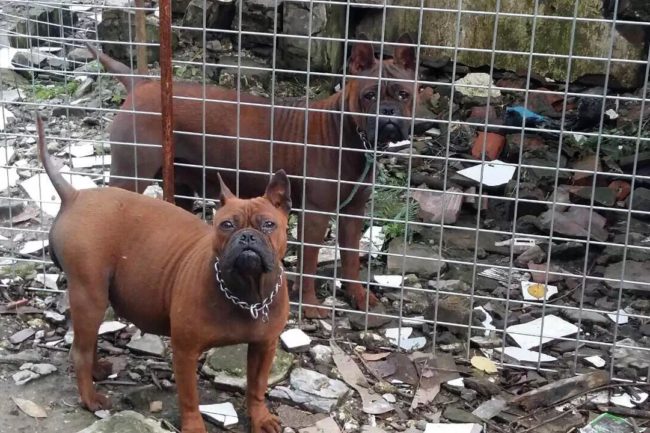