On September 16th 2016, the second day of the Chinese Shaanxi Dog Responsible Breeding Show, organized by the CKU, received a large number of  Shaanxi dog fanciers, who came to the stadium with their dogs to meet FCI judge, Franki Leung. All motivated by the hope that, with his help, they would reach an increase in the number of the Shaanxi dog population. The Shaanxi dog is valued, protected and has started a positive development, which would translate even into its future participation to International Dog Shows. 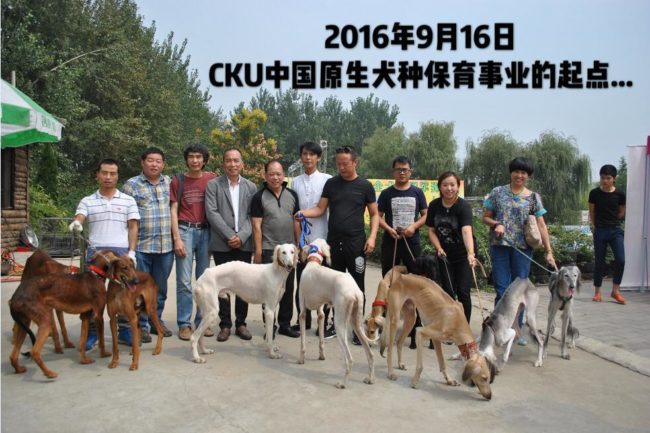 Franki Leung experience was a significant help also in the completion of FCI certification for Shar Pei, inspiting the activity of the breed club.

The club members travelled to the cities of Shaanxi Xi’an, Weinan, Gaoling and Fuping in order to understand the distribution and homogeneity of the Shaanxi dog population, visited many museums in Shaanxi and studied historical evidence, as well as a lot of historical, archaeological literature, including a historical study of the breed.

In January 2017, Franki Leung published the first edition of the Shaanxi dog standard.

In April of the same year, he went to Xi’an city again, and presented the breed standard at the Shaanxi Seminar, organizing with this occasion the registration of the first group of Shaanxi dogs. 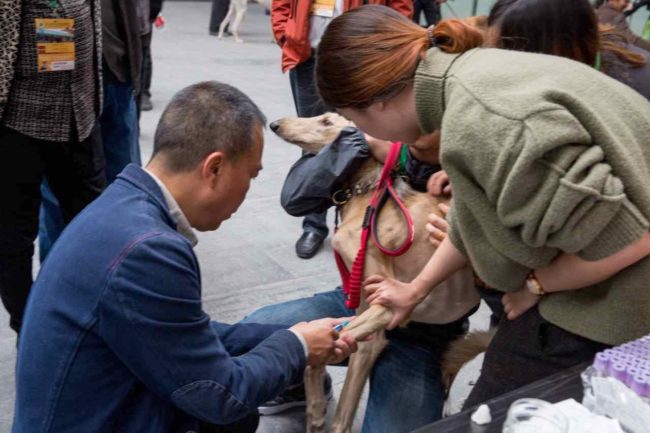 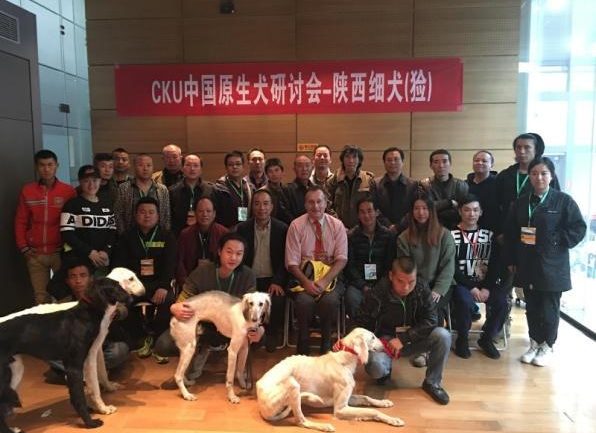 China has a long history and a vast territory with 9.6 million square kilometers. Almost every region has local breeds with local characteristics. Franki Leung, motivated by his passion for cynology and supported by his solid experience, succeeded to revive Chinese native breeds and bring them into the present.

In 2017, as a results of the incoming requests from various dog breeds, CKU’s  Chinese Native Dog Conservation Club started working on the preservation and stabilization of Chuandong Hound, Chongqing Dog, Laizhou Red Dog, and Tang Dog.

In the same year, Franki Leung wrote the standards for these above mentioned breeds. The breed standard manual was officially presented during the 2019 World Show. 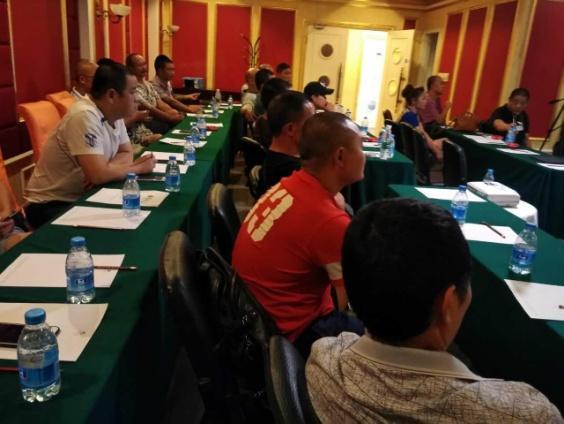 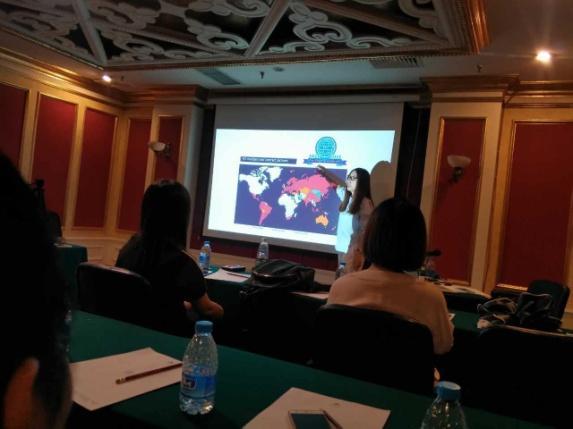 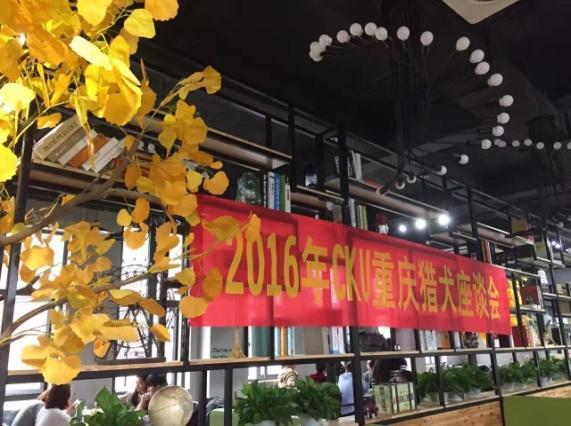 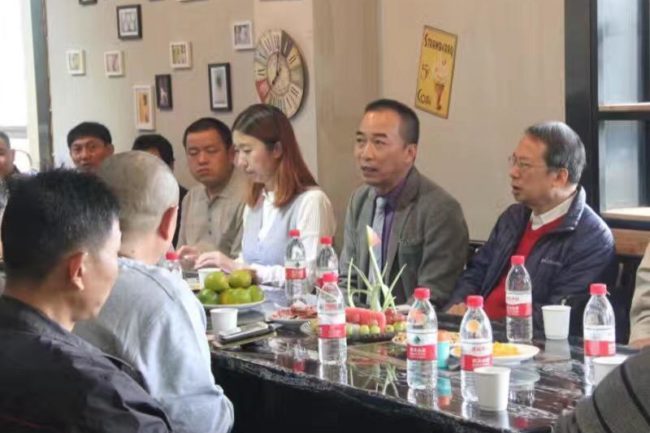 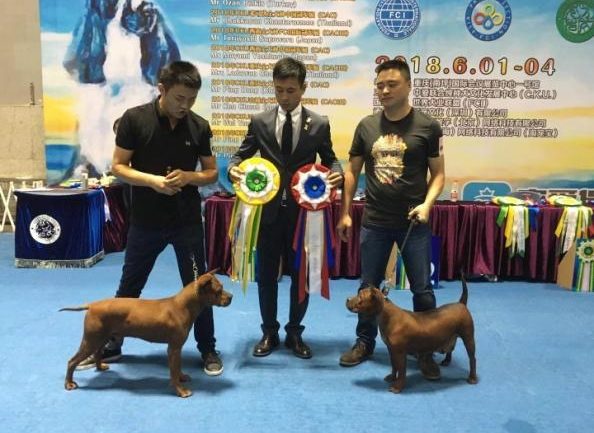 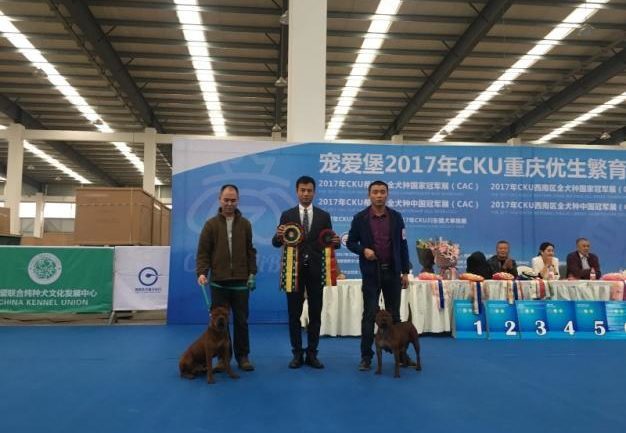 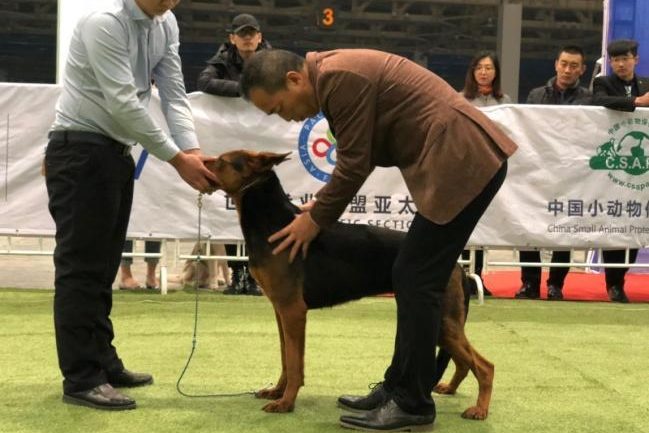 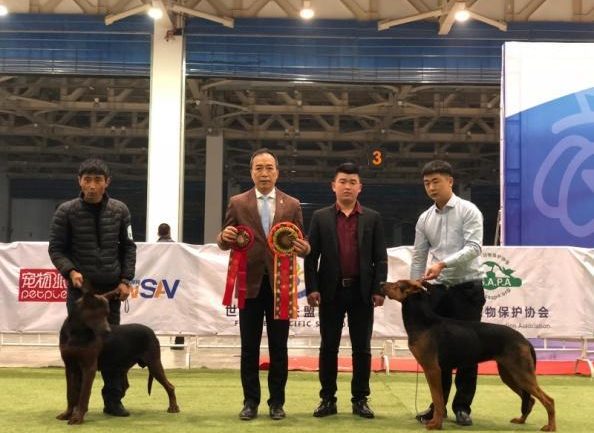 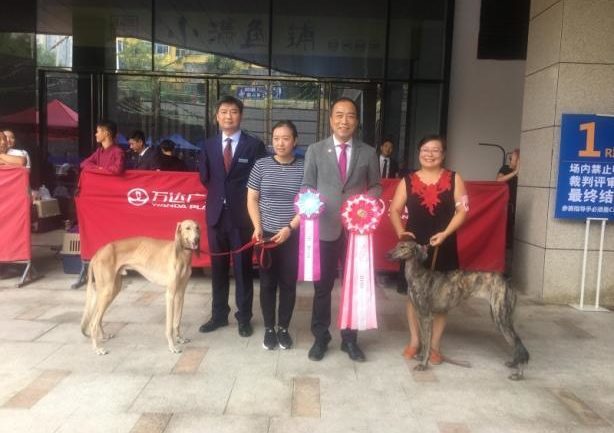 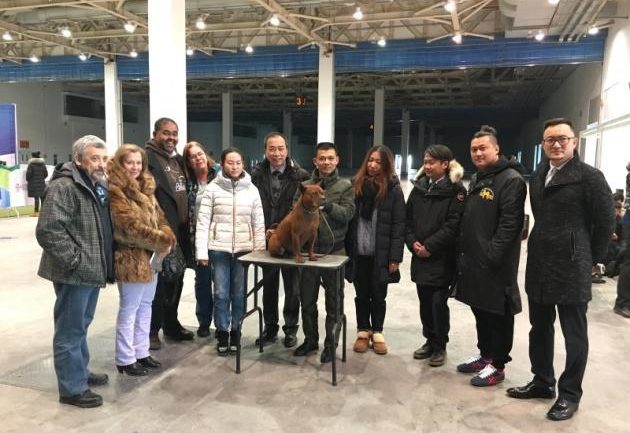 Also overseas, there is a group of enthusiasts passionate about Chinese dog breeds. 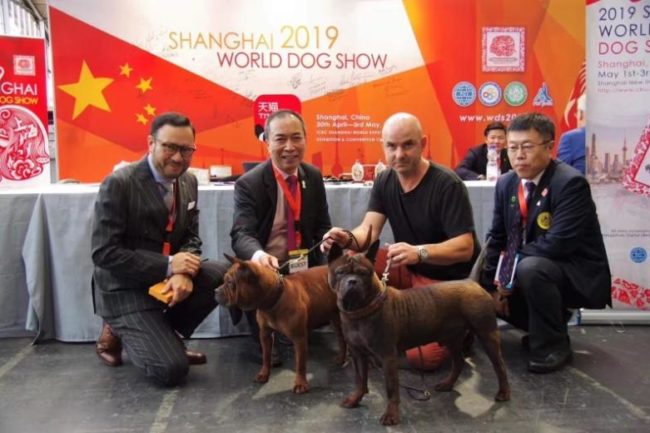 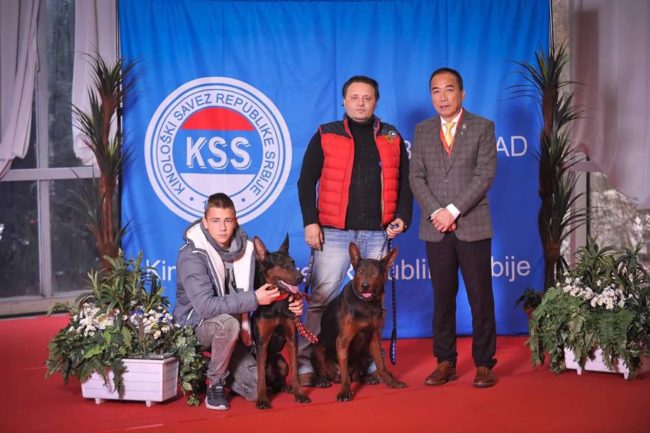 It is worth mentioning that the former Chuandong hound and the Chongqing dog were regarded as the same breed by the local population. After many seminars and considerable research, Franki Leung presented the scientific basis, historical development, as well as each breed’s function and appearance. These differentiated breed characteristics ended 30 years of disputes and controversies regarding the two dog breeds. Consequently, they became divided into two separate breeds, with two separate standards,  one for the Chuandong Hound and one for the Chongqing Dog.

In order to achieve the goal of conservation, Franki Leung and the club members went into the mountains and villages, and traveled far and beyond China’s north and south. The purpose of this journey was spreading the scientific concept of conservation, explaining the necessity to avoid unhealthy dogs, inbreeding and hybridization and to avoid the abandonment of dogs and premature death, as well as raising awareness regarding the endangered Chinese ancient native breeds, including putting an end to the use for consumption and starting to have them regarded as respected, lifetime companions. 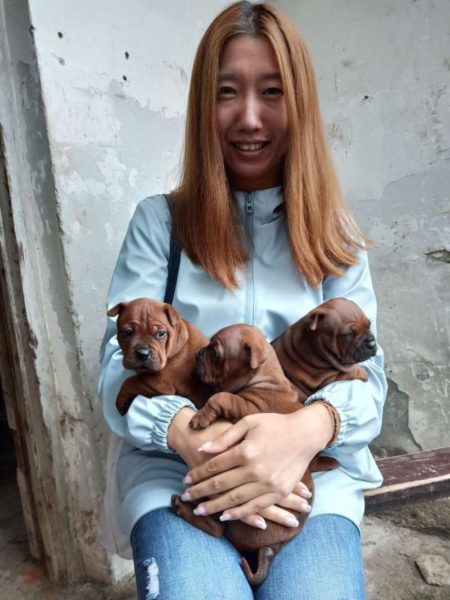 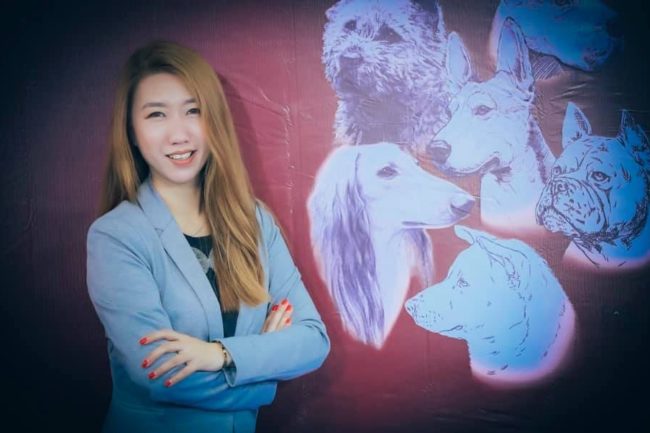 Thank you for your love and support for the Chinese native breeds. 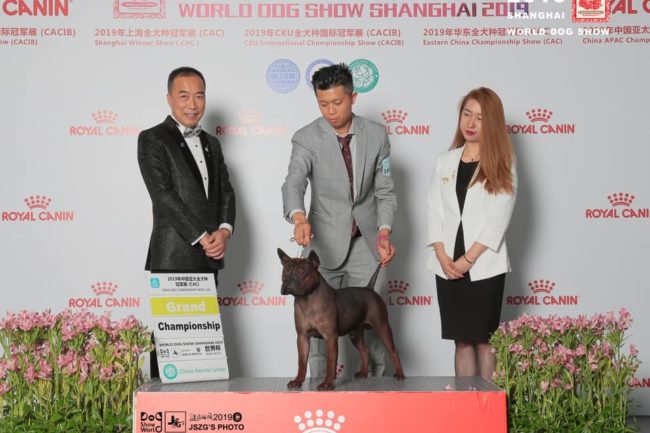 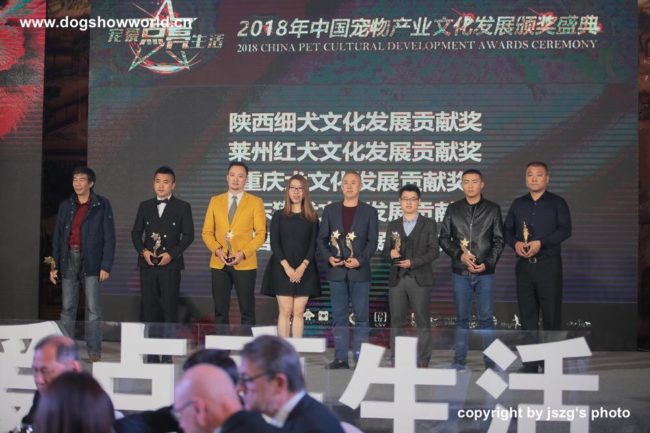