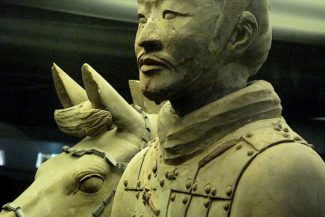 Existence of unique and rare dog breeds  was noticed after archeologists found sculptures of an unknown dog breed in an ancient tomb from the time of Han Dynasty, Chongqing area in 1987 and 2000 .

Since then, more of the tombs from the same era were discovered and more of the dog sculptures of that same type of dog were found.

Experts found out that in the surrounding areas there still can be found functional and agile hunting and guard  dogs with strong resemblances to the dog-figurines from the Han tombs. So , Chongqing dog and Chuandong hound was rediscovered and they stay originally for 1000 of years.

The dogs have been found in small cities, such as Da Zu, Lin Shui and Guang An, surrounding Chongqing City. Those areas are very isolated places and in every area that breed was called by different names by local people, to name a few:

Bamboo Ratter, Mountain dog, Hechuan dog, Pak Tin Par dog, Linshui dog, etc. bothy type of dogs have subtypes . The origin of this breed is in the Chongqing region, which belongs to the eastern part of Sichuan Province, located in the mountain valley  of southwest China. 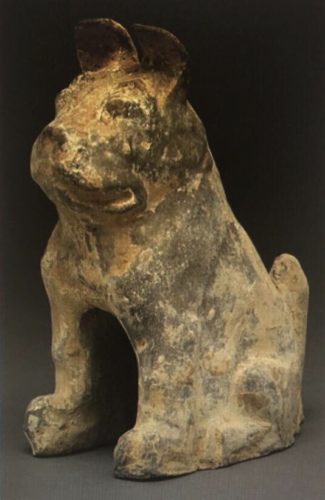 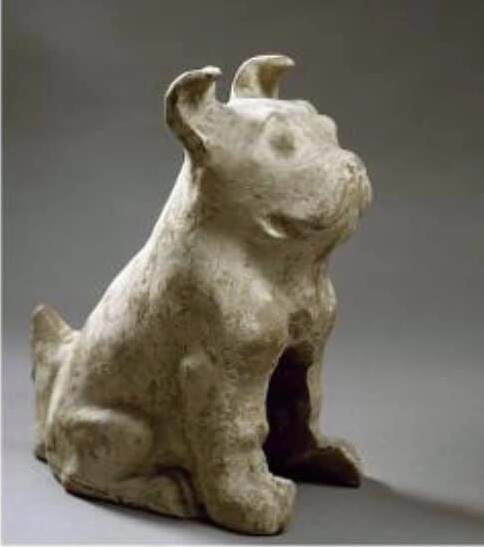 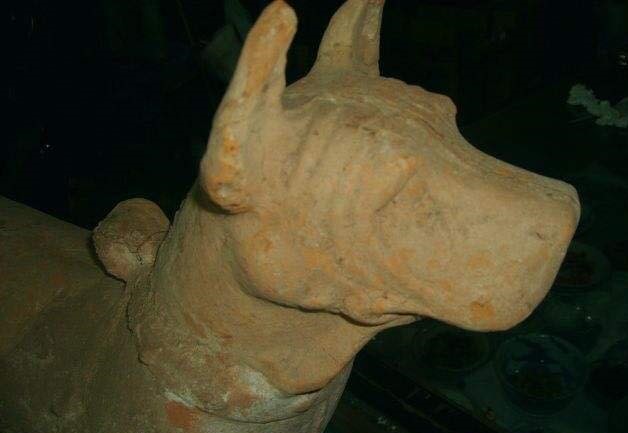 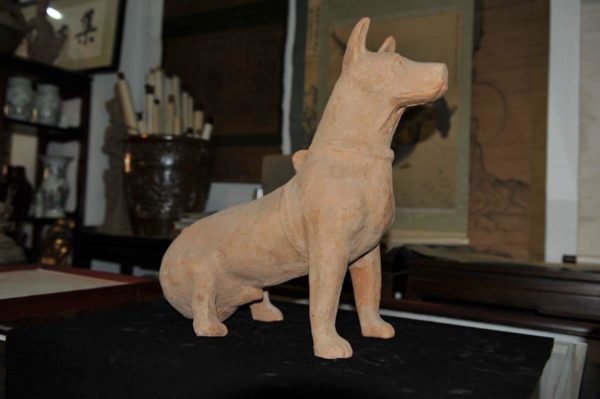